We were involved in the preparation, implementation and approval of final inclining test of the FPSO.

The installation of the Topsides and final construction works was performed by Haugesund Yard-AIBEL, Norway. But the hull conversion was carried out at Keppel Tuas, Singapore the year before and supervised by Mermaid Maritime Consulting as well.

The conversion of the Multipurpose Shuttle Tanker (MST) Odin, renamed “Alvheim”, to an FPSO vessel to serve the Norwegian Continental Shelf. The Alvheim development is operated by Marathon Petroleum Company (Norway) (65%), with working interest owners ConocoPhillips (20%) and Lundin Petroleum (15%). Built in 2001 by Izar (formerly Astilleros Espanoles), the vessel was received by Marathon from Statoil in January 2005. It has an overall length of 252m and 42m beam; after conversion, the vessel will have a storage capacity of 560,000 barrels of oil. 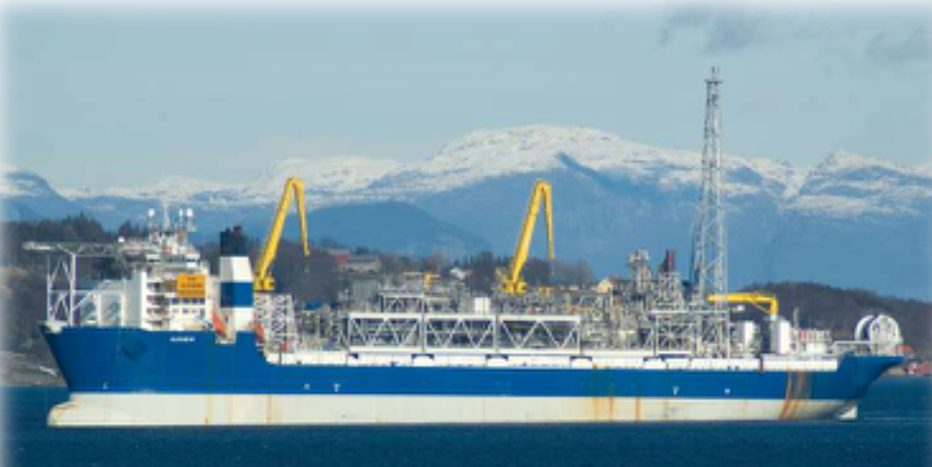 Installation of the Top Sides in Haugesund, Norway year 2007. 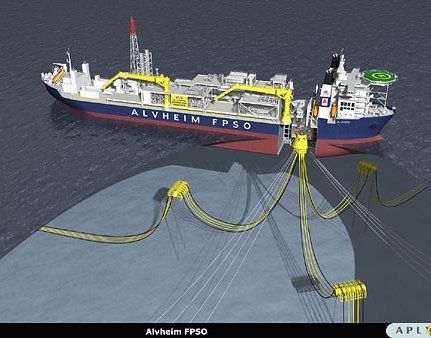 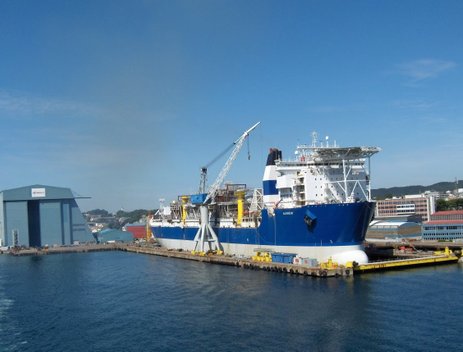